I am a musician, composer, and bandleader and I play a variety of instruments. I believe that my instrument set up is unique as it includes a combination of congas, timbales, cymbals, a talking drum, the 21 string Kora, which is an African harp, and the Xalam, a five string African guitar. When I compose I use the piano which helps me to conceive harmony.

I have been playing percussion since the age of three, as do all Griot children. A Griot means one’s family are musicians and storytellers in the West African region. In my community which is called Ngewal in my native language Wolof in Senegal, you will always find children drumming in the open yard. By the time you are five years old, the tradition is to make your own drum by using cans and a goat skin head , if you’re lucky enough to get one which was discarded by a professional Griot. By the age of ten, you carry the drums with your peers to bring to the street dance where you start playing before the professionals arrive. That’s where you learn different African classical rhythms. One must be consistent with the groove and memorize all the rhythmic figures quickly because nothing is written down. It is all about the oral tradition, as well as the history which is transmitted from generation to generation. I inherited a strong rhythmic sense from my family, which is very personal, because I draw my source of inspiration from my background as a Griot. I’m also open to integrating modern technology into my playing to create a unique sound.

The Kora, the African harp, was created by the Griots for the Emperor Soundiata Keita of Mali from West African during the 11th century. Kora and Xalam players continue to perform African classical music based on the ancient standards using 4/4 and 6/8 time, as well as using African tuning. Those instruments and music are generated from the Mandinka tribe which you can find in some parts of West Africa; Senegal, Gambia, Mali, Guinea, and the Cote D’Ivoire.

In Africa, traditionally you would not find someone playing an instrument that is not part of his/her tribe. Each tribe has it’s own instruments, rhythms and melodies and even culture. So, my tribe did not play the Kora. I taught myself to play the Kora and Xalam. In the beginning, I did not learn African classical music. I always composed and performed original music by using chromatic scales and I also performed in any rhythmic meter, which made me a versatile musician. Traditional Kora and Xalam players don’t play the same way as I do because I have had very different musical experiences. I’m a traditional player but I have had the chance to collaborate with a lot of music legends which have expanded my musical culture. I have performed though out Europe and in the United States, with Harry Belafonte, Nina Simone, Pharaoh Sanders, Randy Weston, The Joe Zawinul Syndicate, Kenny Barron, Michel Petrucciani, Jean- Luc Ponty, Joe Chambers, Jon Faddis, David Murray, Chico Freeman, Billy Higgins, Steve Turre, Jon Hassell, Craig Harris, Richard Galliano, Jason Moran, Elio Villafranca, Eddy Louiss, and Claude Nougaro, among others.

Music plays an integral role in cultural development. I use it as a social medium for people’s concerns reporting social injustice, corruption, abuse of power, and the oppression of people. I also talk about African culture and love.

I perform a mixture of basic African music with harmonic jazz influences. Some people call it Afro-Fusion. The purpose of my performances is to reach all people and share great moments. To me, my music symbolizes the bridge between African and American music. 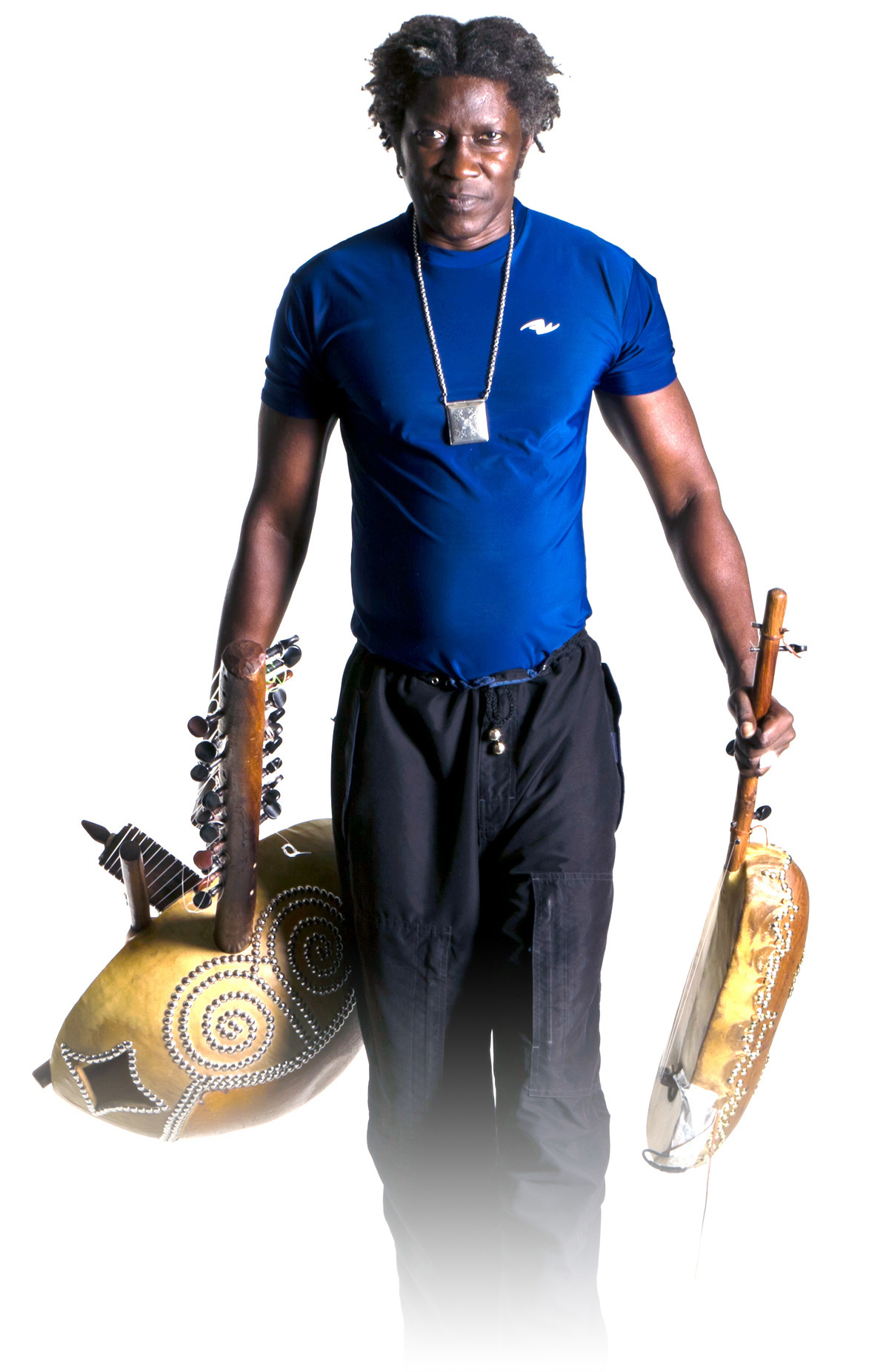 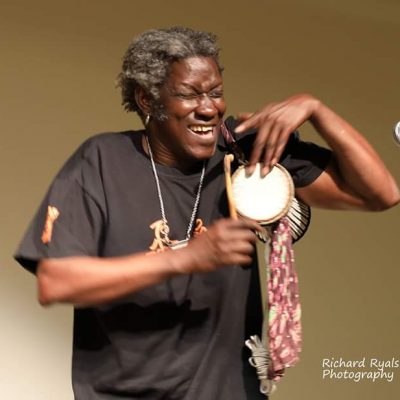 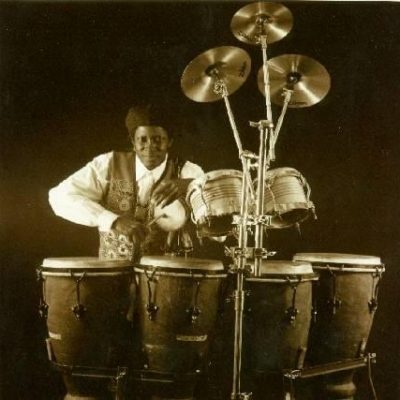